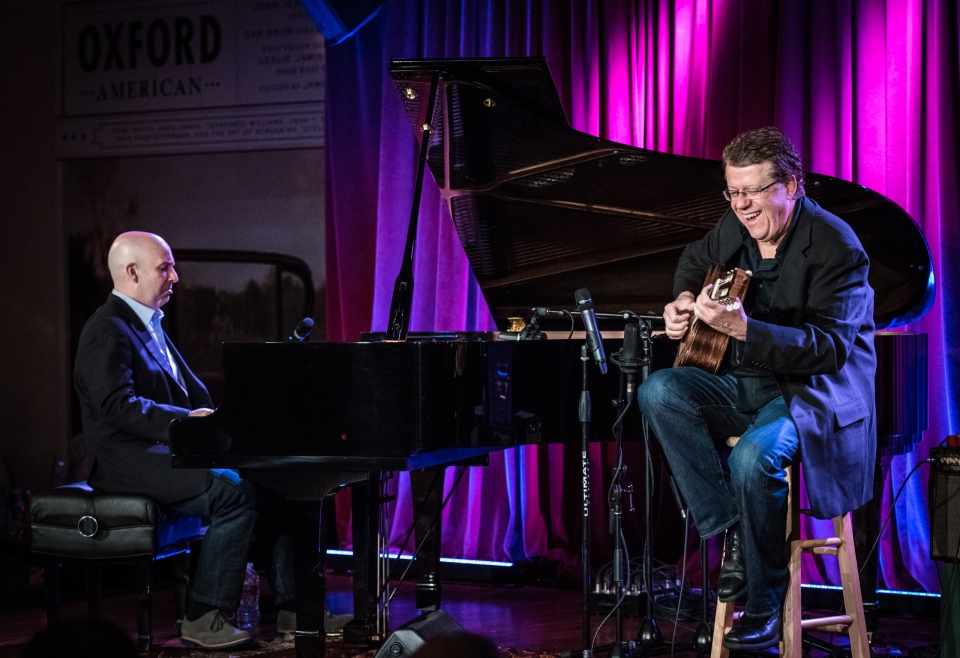 Internationally renowned American jazz pianist Peter Martin joins master Brazilian guitarist Romero Lubambo, for New Orleans Meets Rio de Janeiro – a unique engaging performance merging New Orleans style jazz piano with the bossa nova rhythms of Rio de Janeiro. With New Orleans’ deep roots in Latin American music, this is a natural, yet progressive extension of the musical language. “Guitarist Romero Lubambo may be the best practitioner of his craft in the world today… [his] facility, creativity and energy are in a class all their own. “ (Jazziz Magazine). Peter Martin’s artistry is nothing short of extraordinary. To sing with him is sublime – To listen to him play is a transcendent experience.

Hailed for their outstanding musicianship, the Arianna String Quartet has firmly established itself as one of America’s finest chamber ensembles. Their performances have been praised for “tonal warmth, fastidious balance…expressive vitality” (Chicago Tribune) and “emotional commitment and fluent virtuosity,” (Pretoria News, South Africa). Formed in 1992, the ASQ garnered national attention by winning the Grand Prize in the Fischoff Chamber Music Competition, First Prize in both the Coleman and Carmel Chamber Music Competitions, and being named Laureates in the Bordeaux International String Quartet Competition. Dr. Jennifer Judd will join ASQ in performing the Brahms’ G Minor Piano Quartet.

Grammy Award-winning American soprano Christine Brewer’s appearances in opera, concert, and recital are marked by her own unique timbre, at once warm and brilliant, combined with a vibrant personality and emotional honesty reminiscent of the great sopranos of the past. Named one of the top 20 sopranos of all time (BBC Music), her range, golden tone, boundless power, and control make her a favorite of the stage and a highly sought-after recording artist, one who is “in her prime and sounding glorious” (Anthony Tommasini, New York Times). 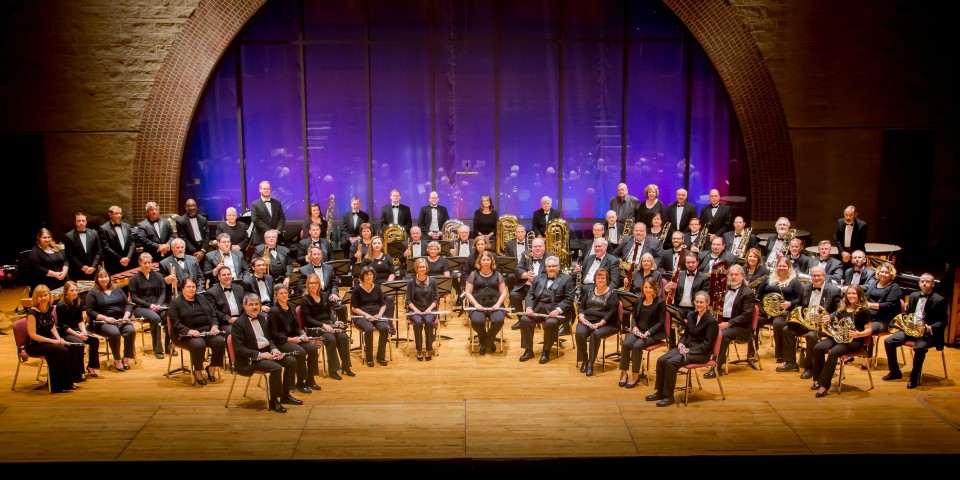 The ECC music department faculty is home to many talented and dedicated teachers who are also performing artists. Join us for an evening of artistry that belongs to our community more than any other, as the mentors and professors of our music students showcase the craft they teach.

The Trombones of the Saint Louis Symphony

Since 2006, the Trombones of the Saint Louis Symphony have taken their finely-honed ensemble skills out of the symphonic concert stage and into chamber music settings across the US. The International Trombone Association Journal, in a review of their most recent recording, Fleur de Lis, cited “an astonishing amount of versatility and virtuosity”. The Trombones return to East Central College with a new program featuring works recently commissioned by the group, including works by Caleb Burhans (Alarm Will Sound) and St. Louis’s own Adam Maness (The 442’s). The Trombones will also include their own arrangements in works by Sergei Prokofiev and Giovanni Gabrieli. 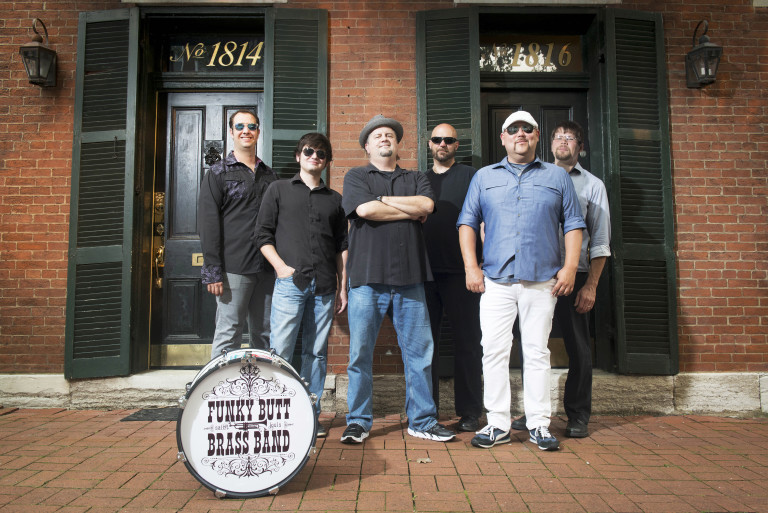 The Funky Butt Brass Band was formed in St. Louis, Missouri in 2007 by six talented musicians who respect and revere the New Orleans brass band tradition. The FBBB takes classic New Orleans brass tunes and gives them a twist, in the style of Dirty Dozen Brass Band, Rebirth and Bonerama. But don’t be surprised if you also hear some Motown, Southern rock, Memphis soul, Chicago blues and St. Louis R&B in the mix.

Tickets are required for the Guest Artist Series performances. All other events are open to the public at no charge.

Tickets can be reserved by contacting the Box Office at 636-584-6693 (Monday-Friday 10am-1pm), stopping by the campus in Union or ordering tickets online. The Box Office also opens one hour prior to each ticketed event.

Patrons of the Arts and season pass holders are admitted at no charge, as are East Central College students when presenting a current student ID. Admission is $12 for adults and $8 for children 12 an younger.

Unless otherwise indicated, performances are held in the John Edson Anglin Performing Arts Center located on the first floor of Hansen Hall on the East Central College Union campus.